A musical “tuna” group has nothing to do with fishing, nothing to do with the fruit of the nopal. It’s a tradition born in Spain in the 13th century when poor university students created musical brotherhoods and played their instruments as a group to raise money. They traveled from place to place like troubadours and were eventually called tunas, from the Spanish verb “tunar” which means to wander, or to bum around.

Tuna Tradicional of San Miguel de Allende is definitely not a group of vagabonds—they are all working professionals living in the municipality. But they are also talented musicians who came together because they were friends and lovers of music. This is not simply a musical group, it’s a brotherhood bonded by their appreciation of this centuries-long tradition. They preserve the past with the music, with the instruments they play, and the colorful costumes they wear. The clothing harkens back to the dress of Spanish students in the 16th and 17th century and consists of a tight-fitting jacket worn over a white shirt with big cuffs and collar. Multi-colored ribbons and shreds attached to clothing or instruments represent expressions of love given to the musicians by sweethearts, wives, mothers, or friends.

During the Colonial period, Spaniards brought the tuna musical tradition and many such school groups evolved around Mexico. Several members of the current Tuna Tradicional were students at the Escuela Normal de Santo Domingo, and they formed a musical group while still there in the 1970s. It was (and still is) a joyful and fun-loving group; that sometimes did not sit well with the stern nuns who ran the school. So about 17 years ago they became independent, bringing their talents into what became the Tuna Tradicional musical ensemble.

Norberto Godinez Estrada, the nominal director of the group, told me that they are a species facing extinction. The young people are not interested in continuing the tradition, they find it difficult to learn the ancient tuna instruments such as the mandolin or the lute. In spite of that, Tuna Tradicional continues keeping the past alive with their music. They play and sing traditional Mexican songs, particularly those created by the great composers of the Golden Era of Mexican cinema, people like Roque Carbajo, and others.

On July 7, at 7pm through Zoom, Mujeres en Cambio presents a musical event featuring these unique musicians. You will be treated to their history, their connection to the ancient musical tradition, an explanation of the instruments they use, and the costumes they wear. You will also contribute to a great cause—the education of young women. Please join us with your favorite cocktail to listen to the music of these Sanmiguelense performers; we promise you will be delighted by the show! 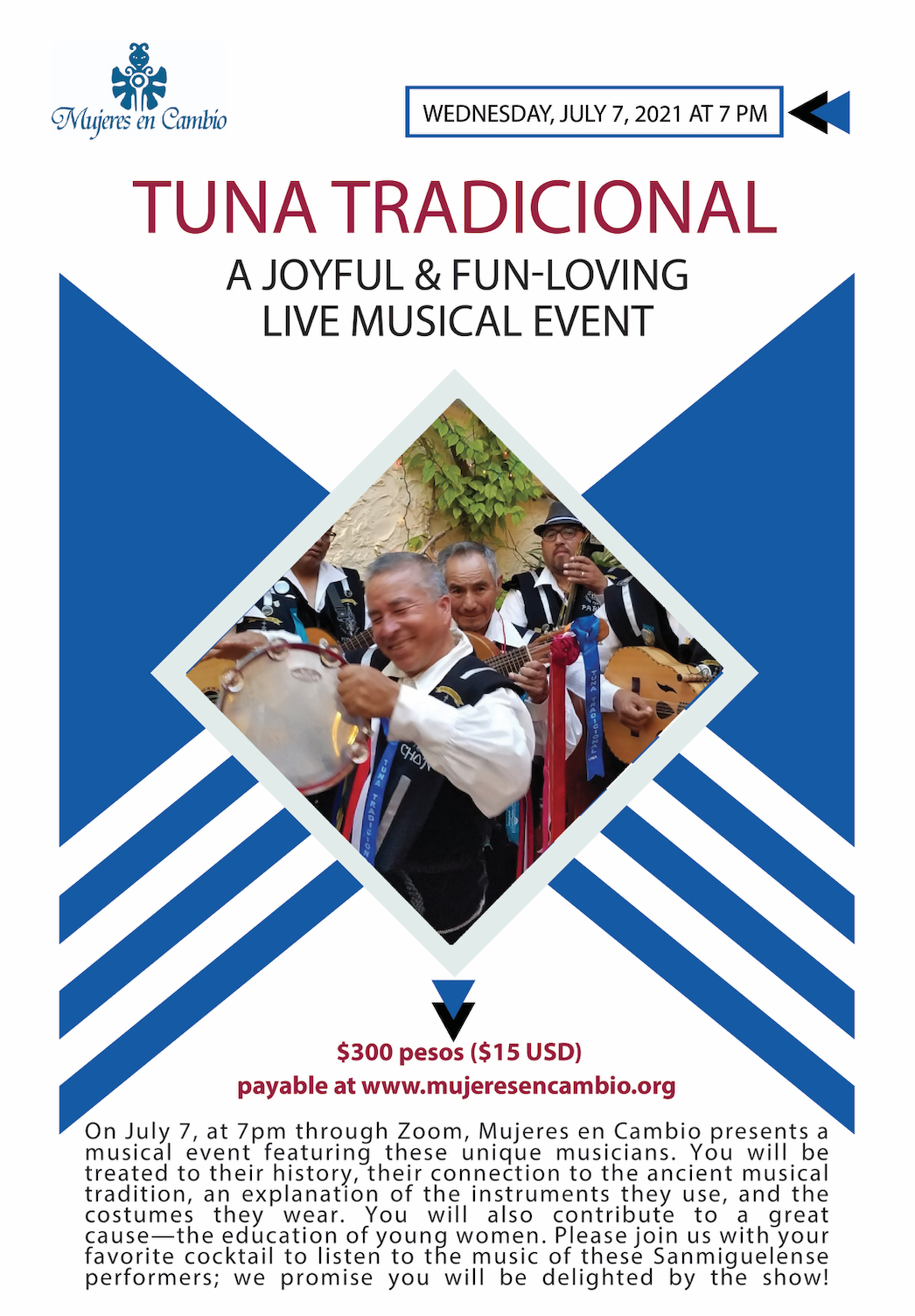 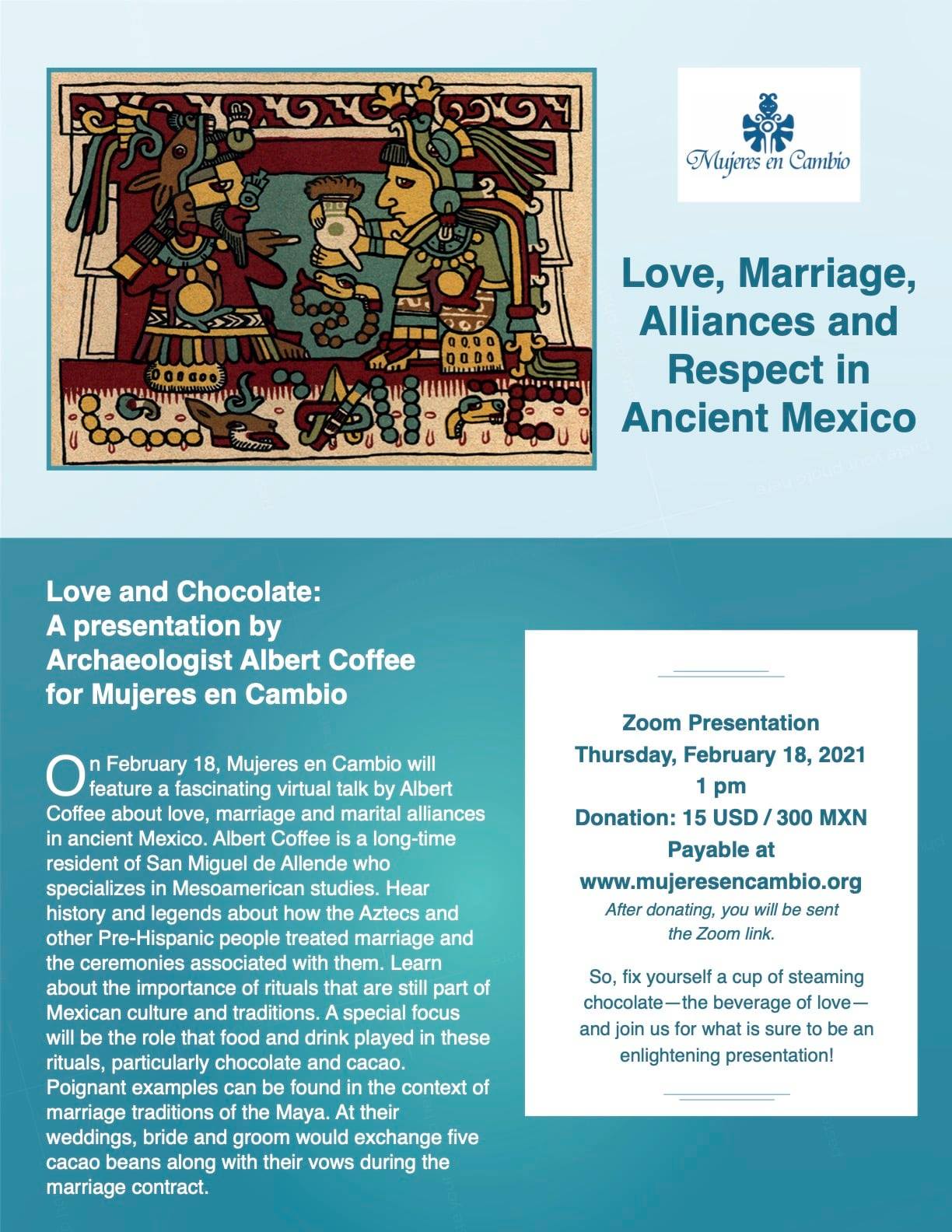 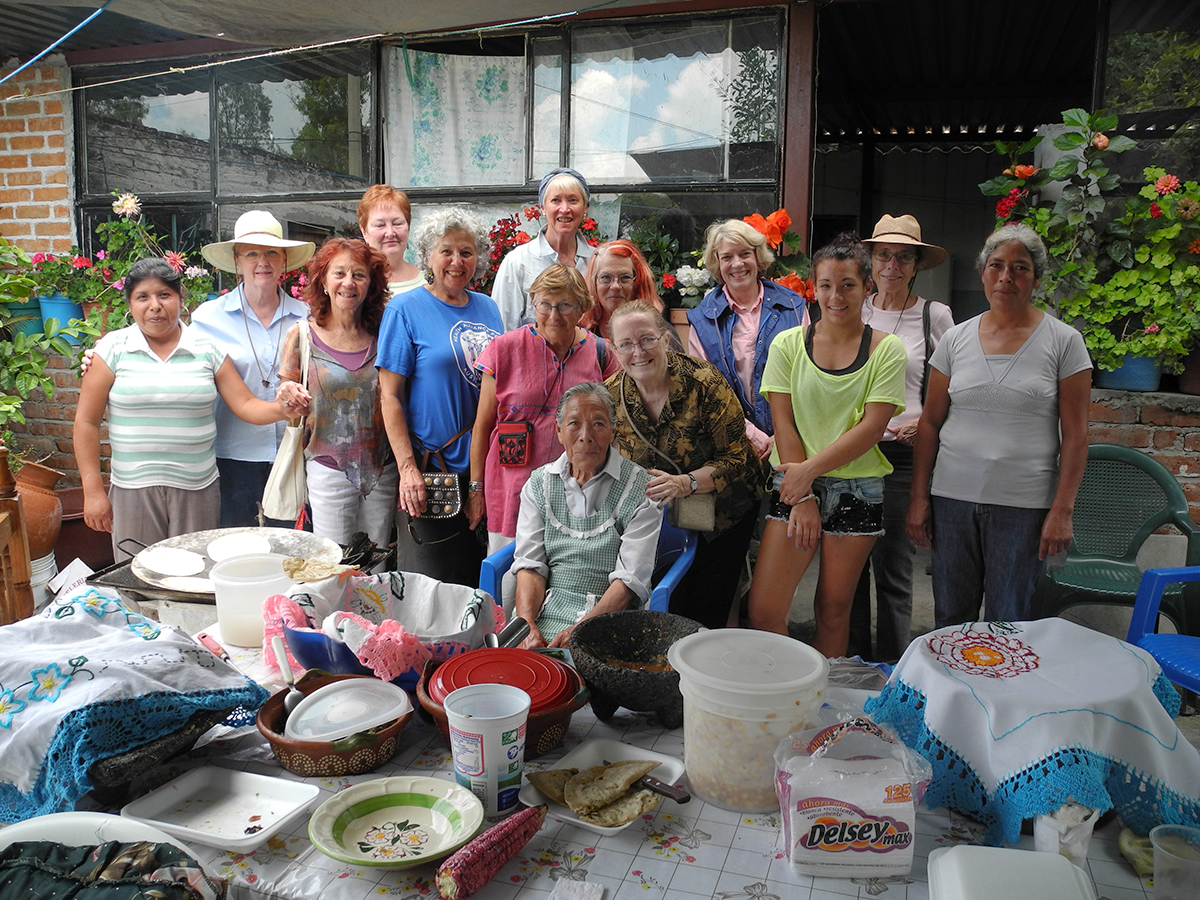 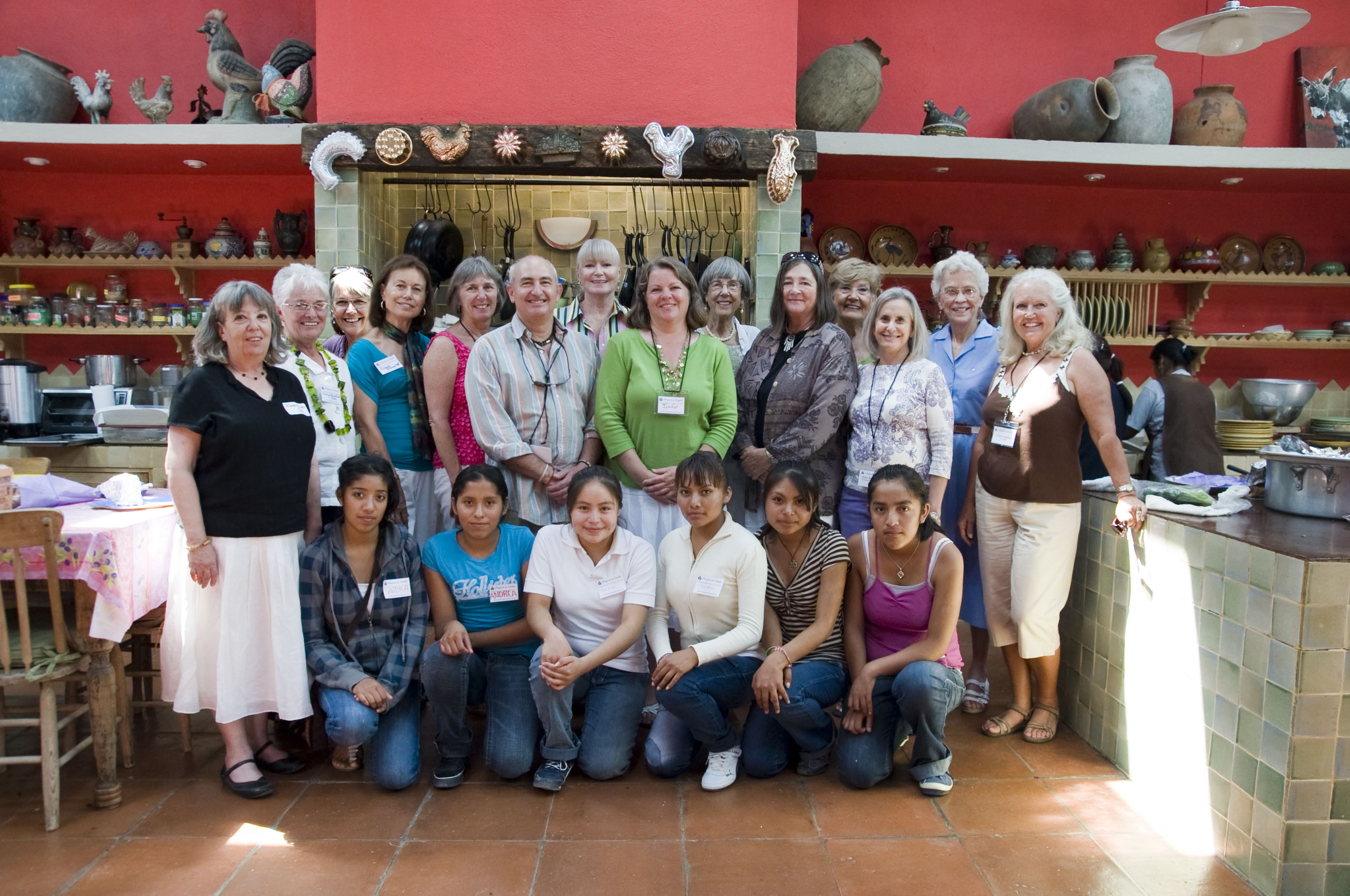 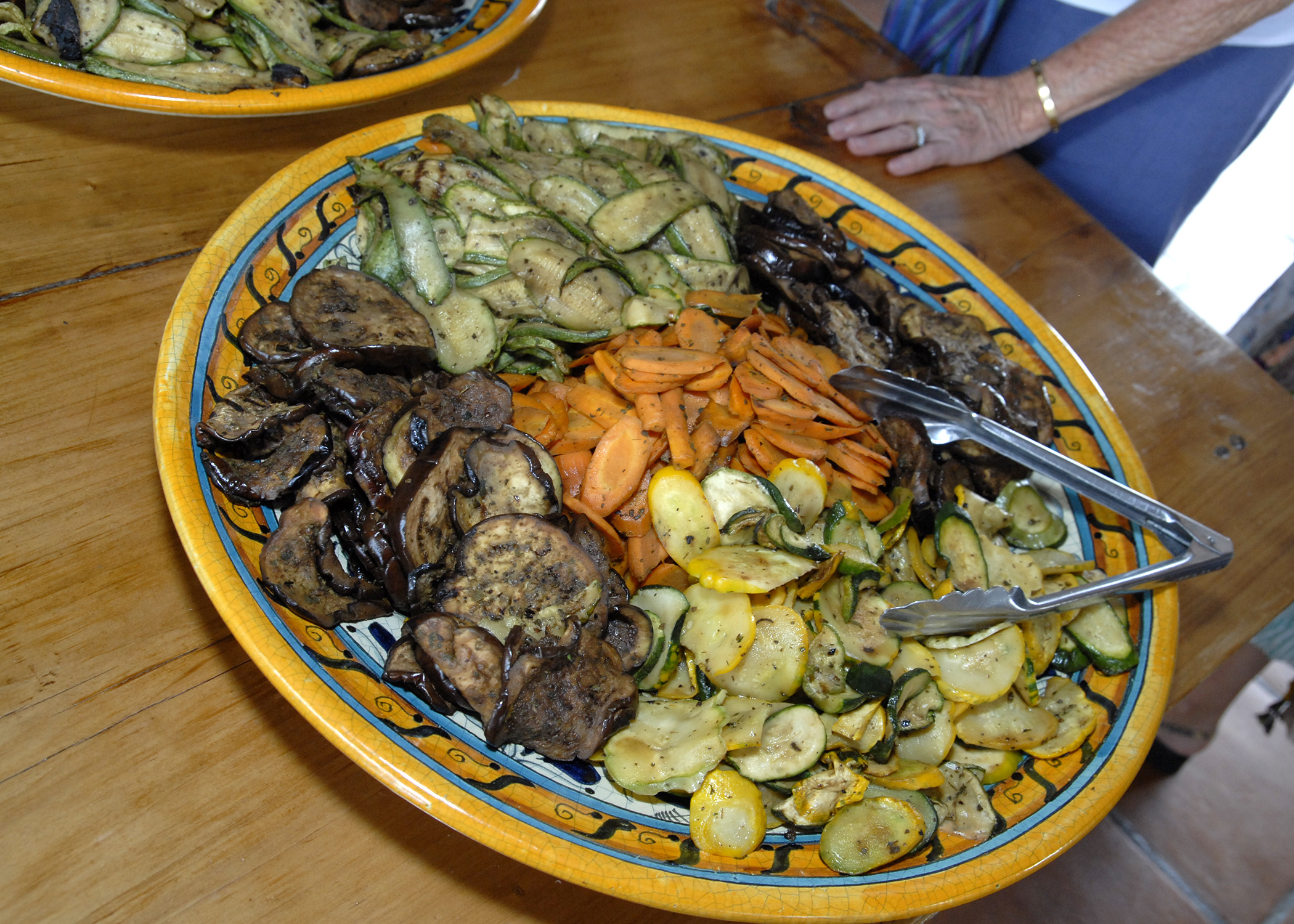 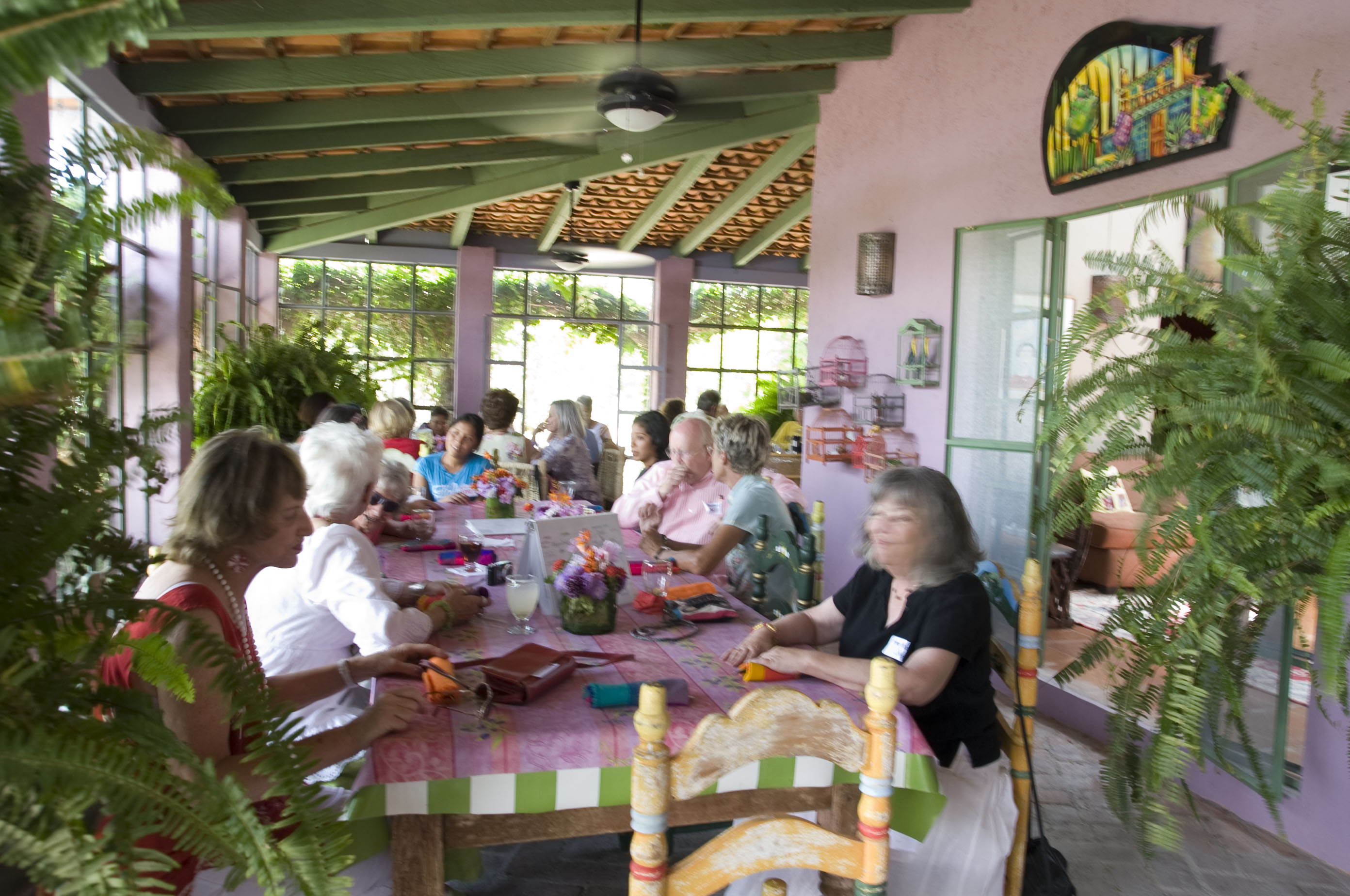 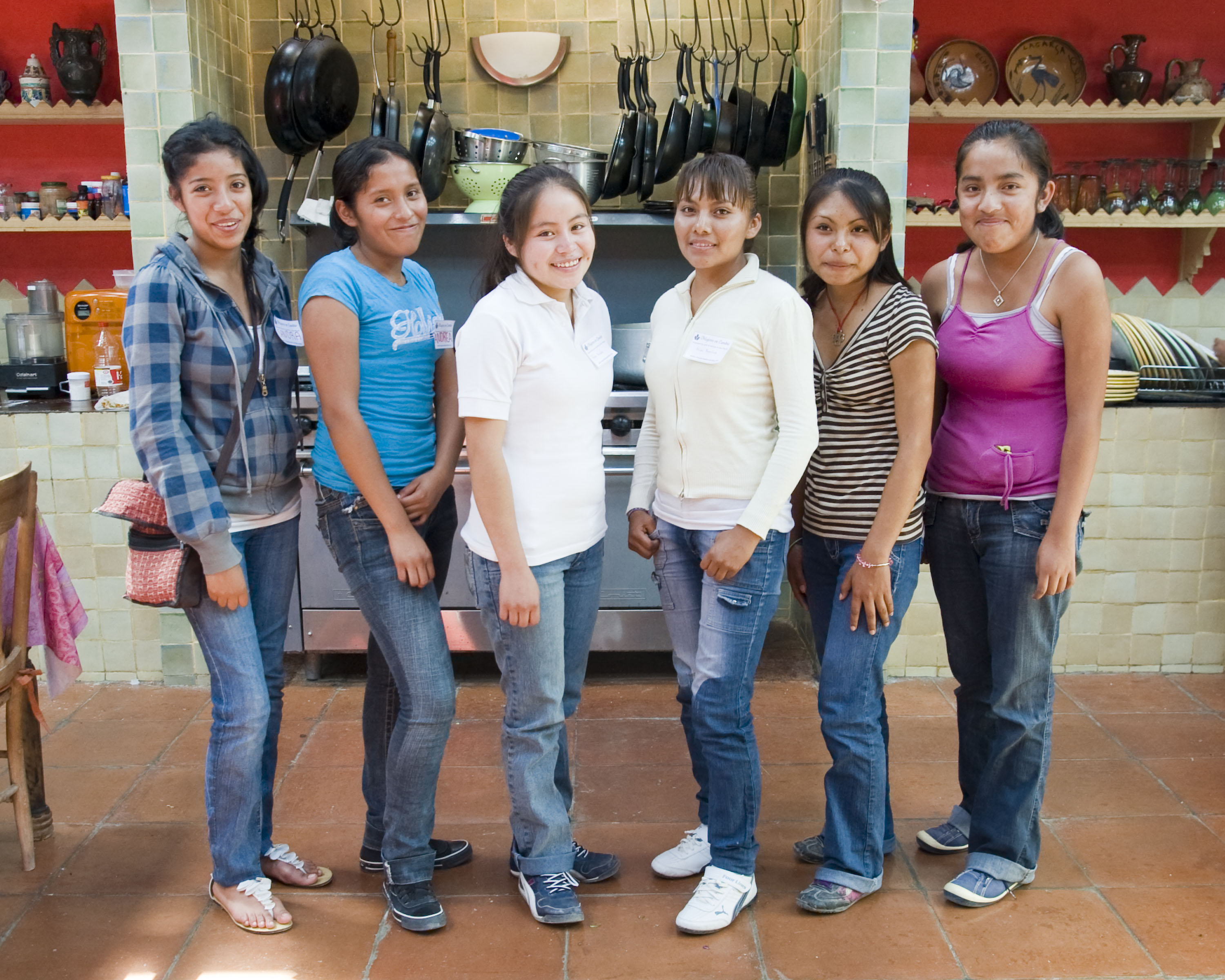 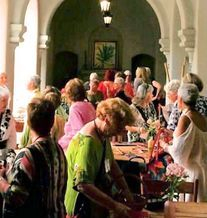 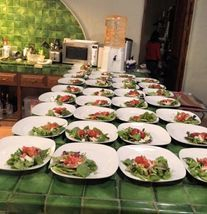 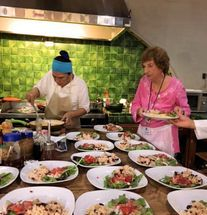 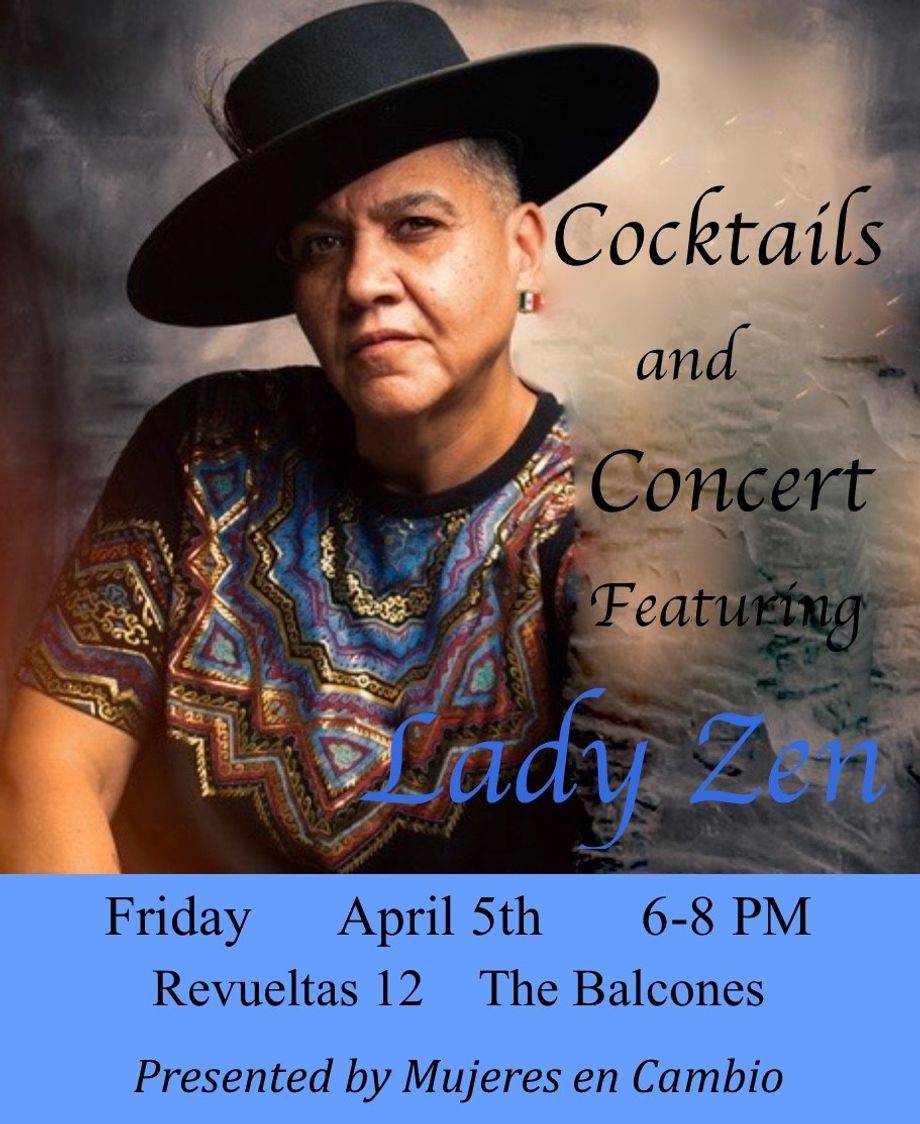 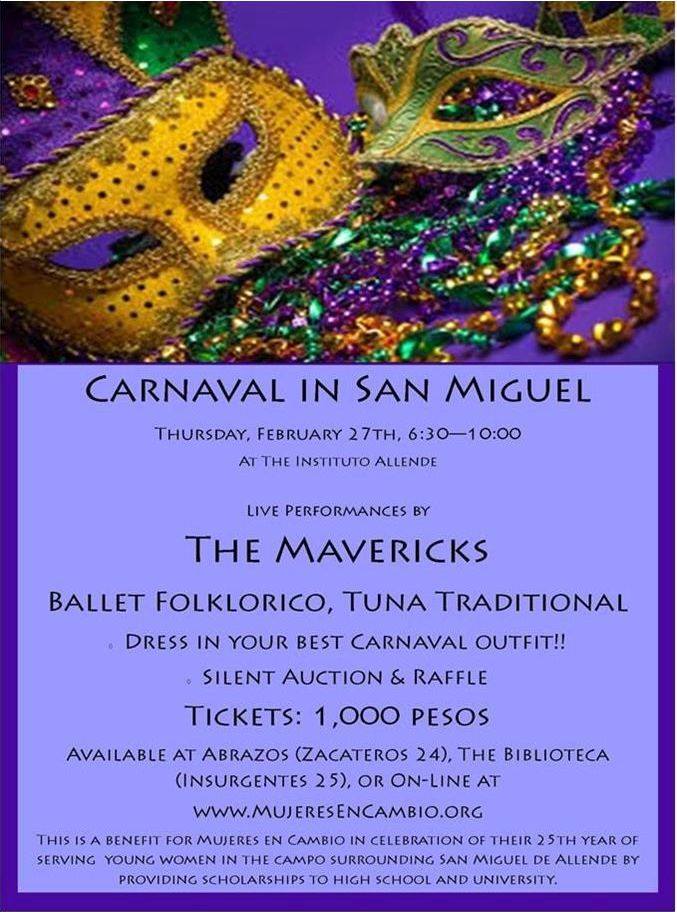 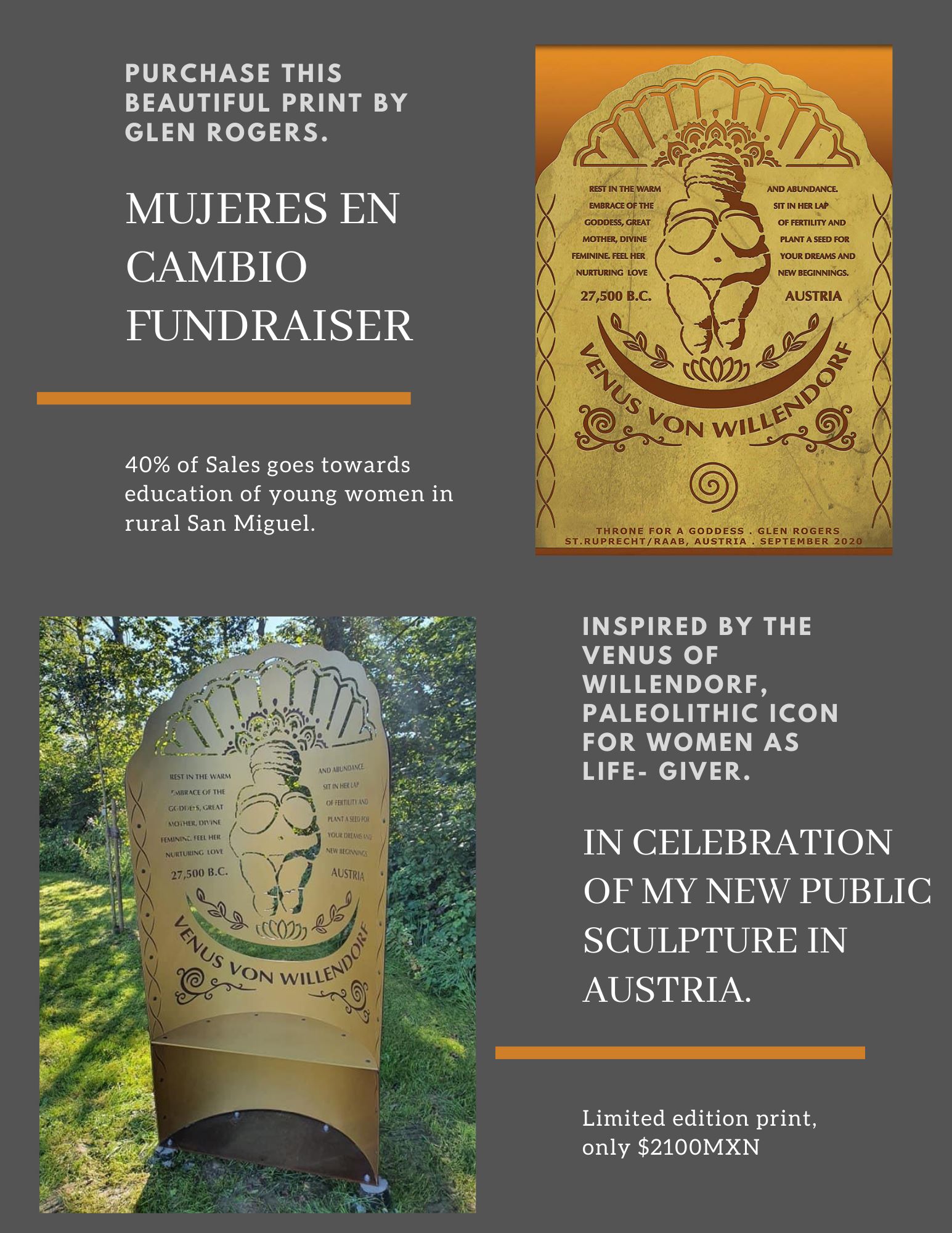